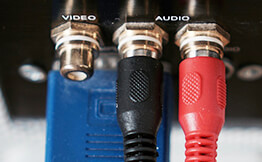 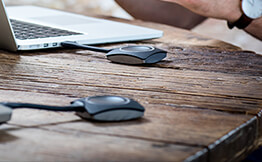 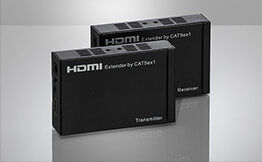 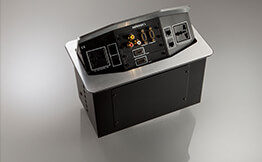 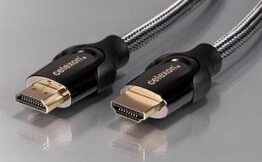 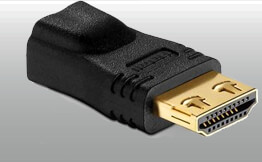 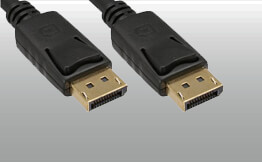 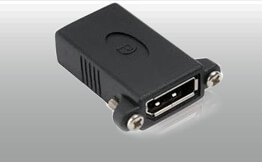 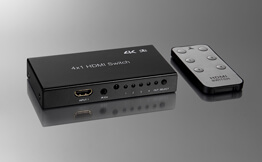 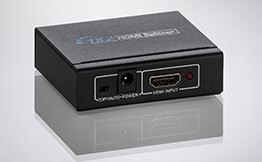 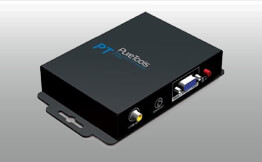 Do you have a good connection to your projector, hi-fi system or PC? Or are you happy wireless? If not, then it's time to make a better connection

In our shop you will find the right cable and adapter for wired or wireless transmission of data, video and audio.

Would you like to end the cable mess in the conference room, office or classroom? For you we have a large selection of connection panels and cable ducts, suitable for every table shape and for every connection type.

Cables for projectors: Learn how to correctly connect a projector and which cables you need for this. Additionally, here's a handy cable overview from our professionals!

HDMI cable: Everything you should know before you buy

The HDMI cable is by far the most used and therefore the most popular cable type among the multimedia cables. It transmits audio and video signals and can be connected to any device that has an HDMI interface.

There are a lot of complex technical explanations but these are the 4 criteria we think should be considered:

Our tip: HDMI can work without a cable! With a suitable wireless HDMI system you can wirelessly transmit high-definition content

DisplayPort Cable: What is that?

DisplayPort is similar to the HDMI interface. Just like HDMI, DisplayPort is also a digital transmission standard for picture and sound.

While HDMI provides for the connection of multimedia and home entertainment devices, the DisplayPort is mainly used to transfer the video and audio data from the computer or notebook to the monitor.

Of course, you can also connect your TV or projector via a DisplayPort cable to a player. Providing it has a corresponding DisplayPort socket.

Our tip: Does your PC have a DVI or HDMI interface, rather than aDisplayPort output? No problem: we have suitable DisplayPort adapters for you.

What can DisplayPort do better than HDMI? And when?

Generally, DisplayPort supports a higher data rate than HDMI. Thus, a DisplayPort connection is especially suitable for 4K (from version 1.4 even up to 8K), HDR as well as for all data-hungry applications that require a simultaneous transfer of large amounts of data. For example, a video walls.

In contrast to HDMI plugs, a DisplayPort plug has a mechanical lock that additionally secures a plug connection. An extremely useful feature especially in the field of digital signage.

What are distributors, converters and repeaters? And when do I need a switch?

Some are more obvious, than others! The names for the distribution, amplification and conversion of audio and video signals. We'll explain what's what!

A distributor, or splitter, distributes the output signal to multiple locations. For example, a game console at the same time on several output devices such as monitors, TV or projector.

Distributors are available for many different audio and video connections from DVI to HDMI and Toslink. 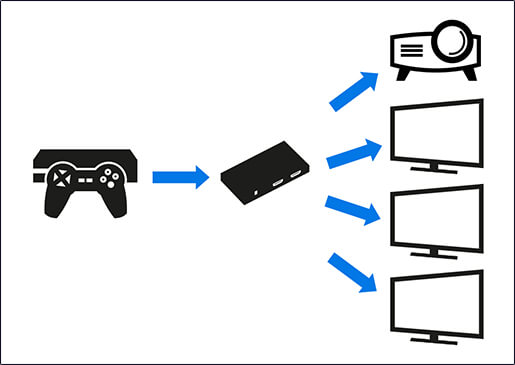 Converters convert digital signals to analog or vice versa. Depending on the model of the converter, they process either audio or video signals. Converters from the middle and upper league can usually do both.

With the high-performance converters, you can even modify the input signal to control the quality of the picture and sound. A typical example of this is a converter that converts the analogue signal of a VGA or RCA connection into the digital HDMI signal and forwards it to an LCD (or OLED) TV in individually adapted quality. 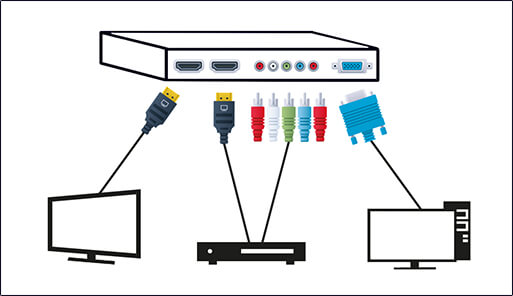 A repeater amplifies the analog or digital signal of a wired or a wireless device connection and thus prevents the loss of quality over long cable lengths and wide reception areas.

Our tips: If possible, use a repeater closer to the signal source (eg Blu-ray player, notebook, projector, etc.). An HDMI cable should be connected to a repeater at the latest with a length of 10 meters. Using an AV receiver eliminates the need for an active HDMI cable or repeater because the AV receiver already amplifies the signal.

A switch, also known as matrix switcher or matrix, is similar to a distributor / splitter: it distributes incoming signals to several output devices.

However, unlike a distributor, switches are capable of distributing more than one source to different output devices. The assignment of the sources can be determined freely. This feature makes switches essential for digital signage installations and complex display computer structures. 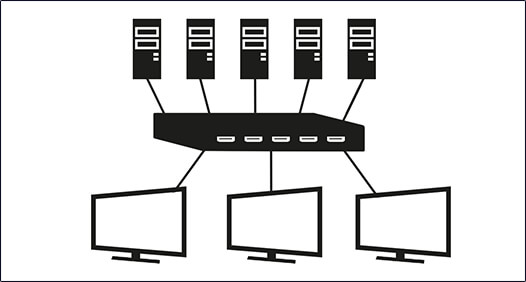 Do not be distracted by looking for a power outlet before a presentation or a business meeting! Get it from a table socket or a connection panel easily within your reach!

Table sockets and connection panels are usually embedded in a table top, fastened to it or clamped to the edge of the table. The housing can be equipped with various connection panels: for power, data, video and audio transmission via HDMI, USB, DisplayPort, DVI etc.

Some models come with pre-installed ports included. They can usually be expanded quickly and easily with additional connections or replaced with other connections. 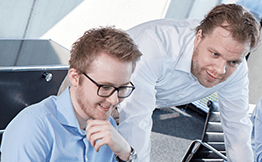 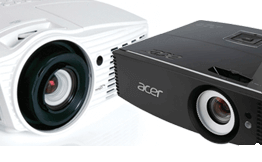 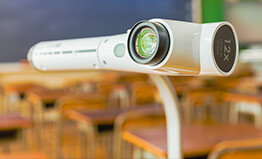 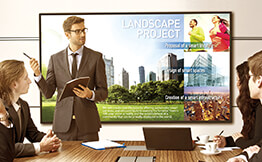